Back at IFA 2018 in Berlin, comfortable end of its presentation for the launch of the Honor Play, the Huawei sub-brand teased a follow up to the Honor Magic from 2016. The second generation Magic is now official, and it's an impressive looking gadget with minimal screen bezels thanks to a slide-in advance camera mechanism. 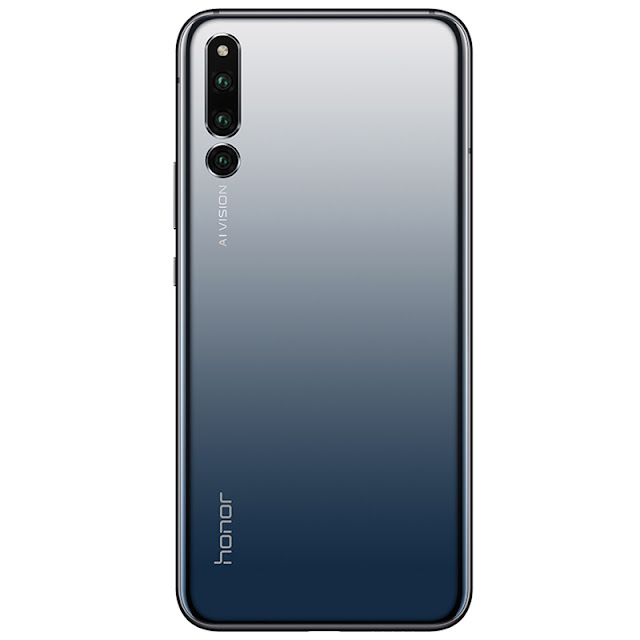 On the back, the Honor Magic 2 clearly takes design inspiration from its greater brother, the Huawei P20 Pro, with a fundamentally the same as triple rear camera arrangement and vibrant gradient colors. On the front, well there's not much to see really. There's no notch and next to no chin bezel. To make this possible, much like the Xiaomi'sMi Mix 3 and Oppo Find X, the front camera module (in this case, a 16MP selfie cam with two profundity sensors and an IR scanner for face open) is covered up until the point that you slide the screen down to reveal it. It's a neat trap, and may very well be my favorite anti-notch alternative so far. 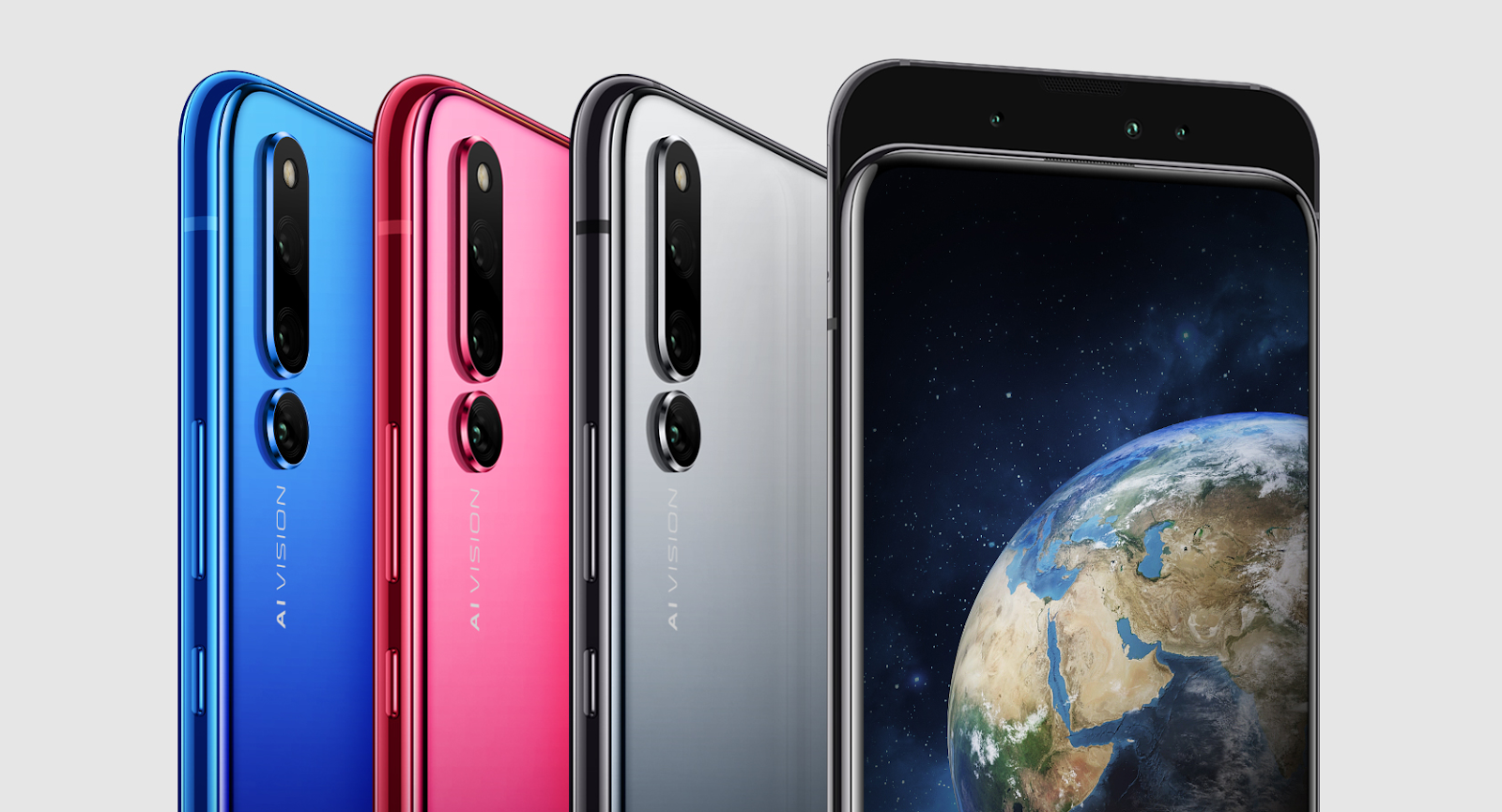 Being a Honor gadget, you may expect the rest of the specs to be rather pedestrian, yet that's not the case. Its features are much the same as Huawei's Mate 20 Pro flagship, including the highest point of-the-line Kirin 980 SoC, an in-display fingerprint sensor, and crazy-fast 40W charging for the 3,400mAh battery. The FHD+ OLED display is 6.4 inches diagonally with a 19:9 ratio and the three rear cameras consist of a 16MP RGB sensor, 24MP monochrome, and 16MP ultra wide angle. Sadly, there's no headphone jack in sight.