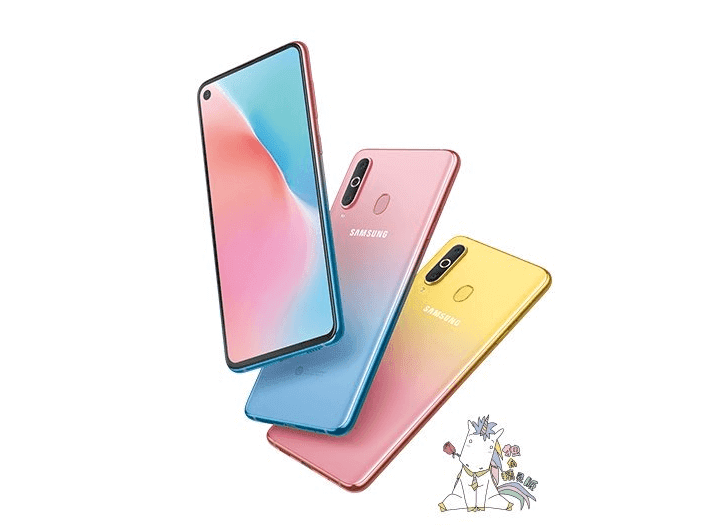 Galaxy A8s Unicorn Edition comes in two new gradient colors — pink yellow and pink blue. Apart from the new colors, the Galaxy A8s Unicorn edition also comes with a “magic mirror” feature, that allow the user to use the phone display like a mirror by activating the feature from the Bixby button. 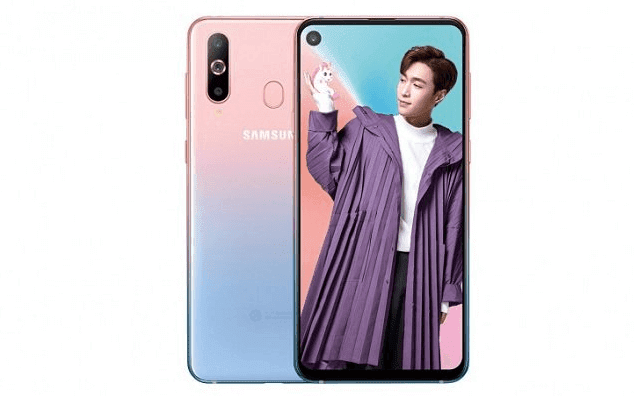 Samsung Galaxy A8s comes with a 6.4-inch display and have a full-HD+ resolution having a 19.5:9 aspect ratio. Samsung Galaxy A8s was launched with Qualcomm Snapdragon 710 SoC. The phone comes in two memory variants 6GB or 8GB of RAM. Moreover, it has a internal storage of 128GB. and can be expanded up to 512 GB by using a microSD card.

In terms of camera, the Samsung Galaxy A8s have a triple-lens setup on the back, comprising a 24MP primary sensor, a 10MP telephoto sensor with 2X optical zoom and 5MP depth sensor. It uses 24MP lens for the selfies with f/2.0 aperture. 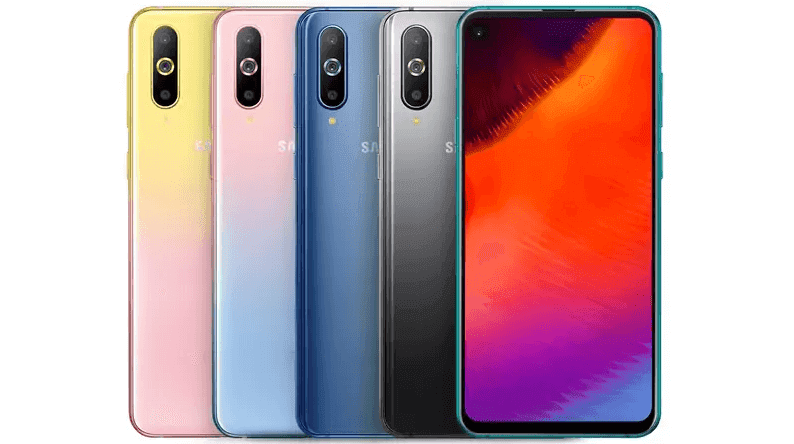