The company unveiled the OnePlus 7T ($599 at OnePlus) only last month, a phone that sits below the existing 7 Pro ($750 at Amazon), released in May this year, offering toned-down specs at a more affordable price. And now we have another new one: the OnePlus 7T Pro.

The OnePlus 7T Pro is very similar to the 7 Pro from earlier this year, It runs Qualcomm's Snapdragon 855 Plus processor (rather than the standard 855) which promises extra power. It also uses the new, faster Warp Charge 30T, as well as a slightly larger battery at 4,085mAh, a minor increase over the 4,000mAh unit in the 7 Pro. 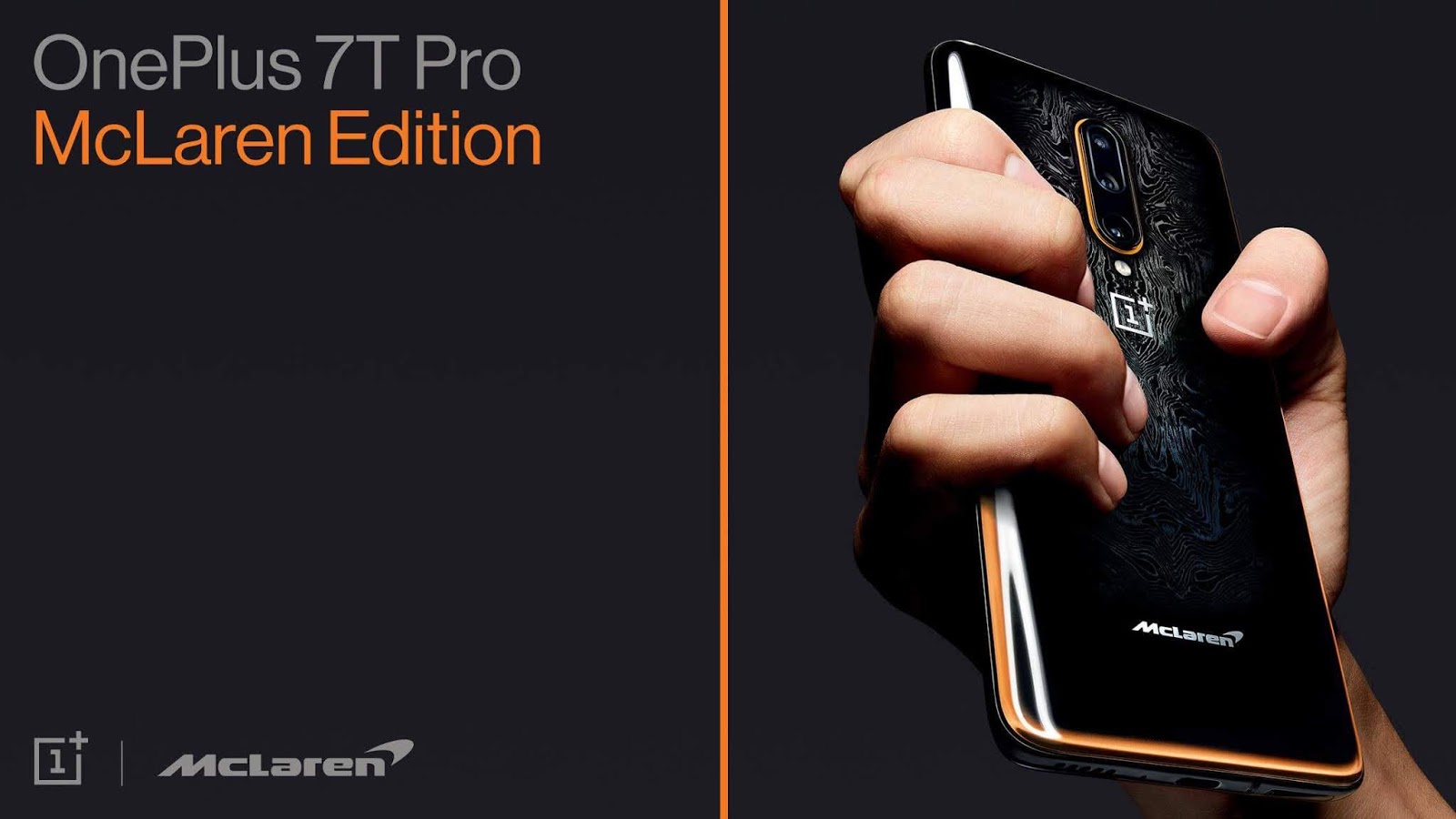 It also comes in a new Haze Blue finish. Aside from that, it's mostly the same as the 7 Pro, except it only comes with 8GB of RAM and 128GB of storage. It also ships with OxygenOS 10, based on Android 10, out of the box.

In addition to the OnePlus 7T Pro, we should also be introduced to the 7T Pro McLaren Edition, which will follow in the footsteps of the ultra-premium model OnePlus added to the OnePlus 6T line last year.This year, the McLaren edition doesn't offer much that's out of the ordinary, with 12GB of RAM and 256GB of UFS 3.0 storage, which you could already get with the OnePlus 7 Pro. 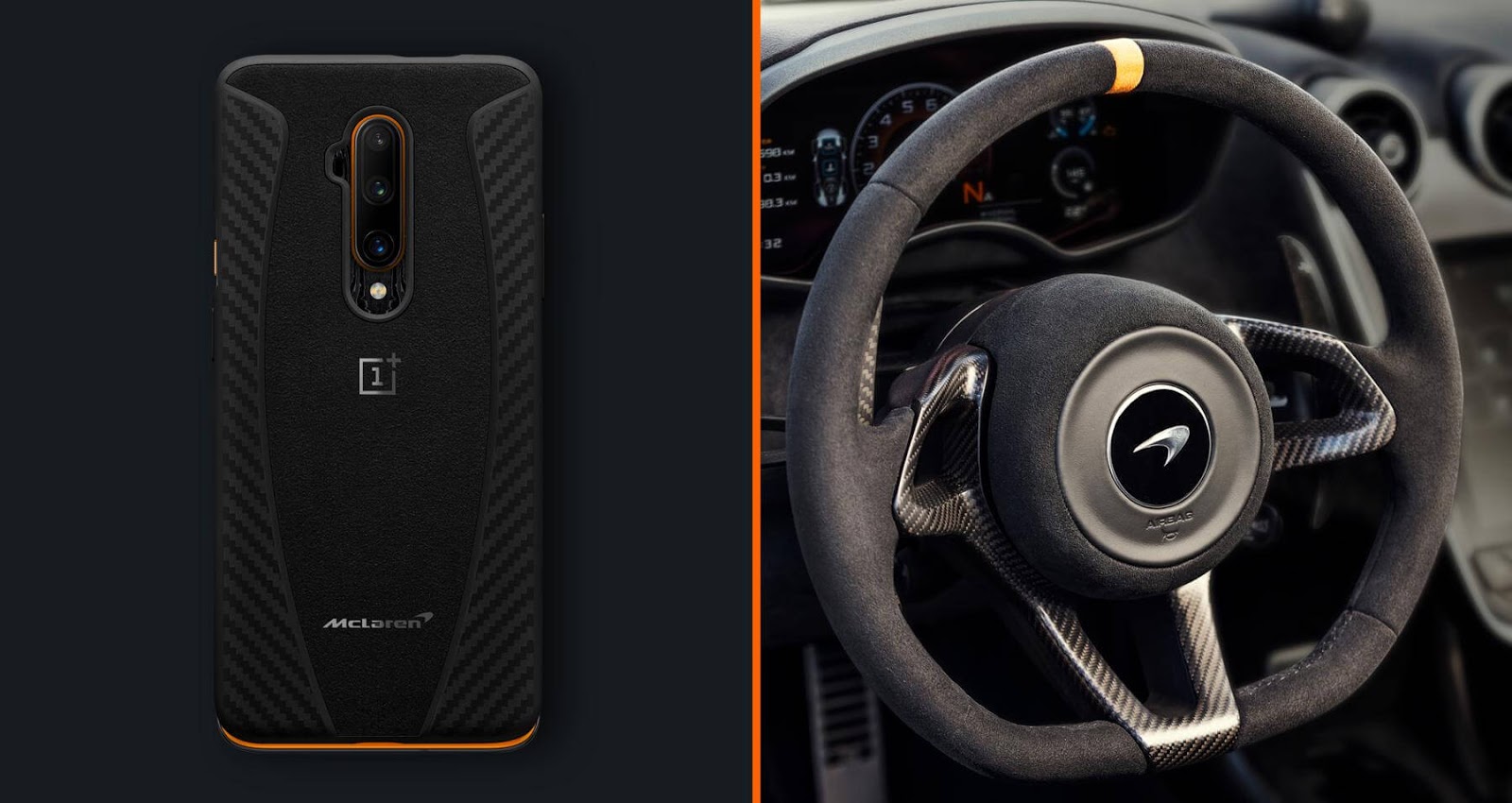 The only thing that makes it stand out is, of course, the design, which uses the signature Papaya Orange color from McLaren cars in certain parts of the phone.As OnePlus has partnered again with British supercar brand McLaren on an even more juiced-up version of the 7T Pro. As well as featuring attractive Damascus steel-effect patterning on the back, it has a McLaren orange stripe, orange detailing on the power button and camera unit as well as 12GB of RAM. There's a special pattern on the rear glass as well.To hide all of that, you can use the new McLaren case, which has a pattern and textures inspired by the company's cars. 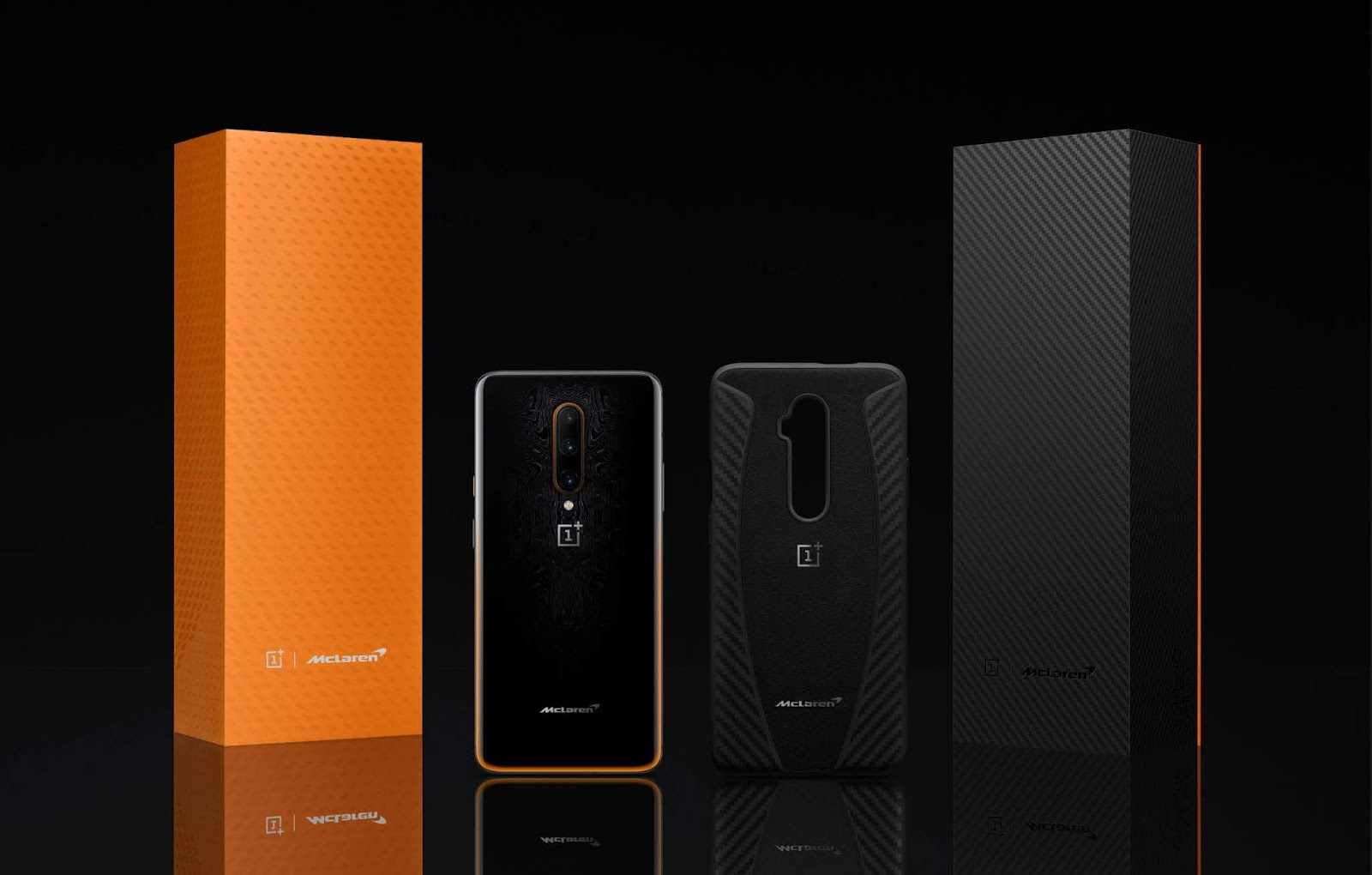 The OnePlus 7T and 7T Pro will be available on October 17th in Europe, with prices starting and £549 and £699, respectively. The OnePlus 7T Pro McLaren Edition will come on November 5, for £799.