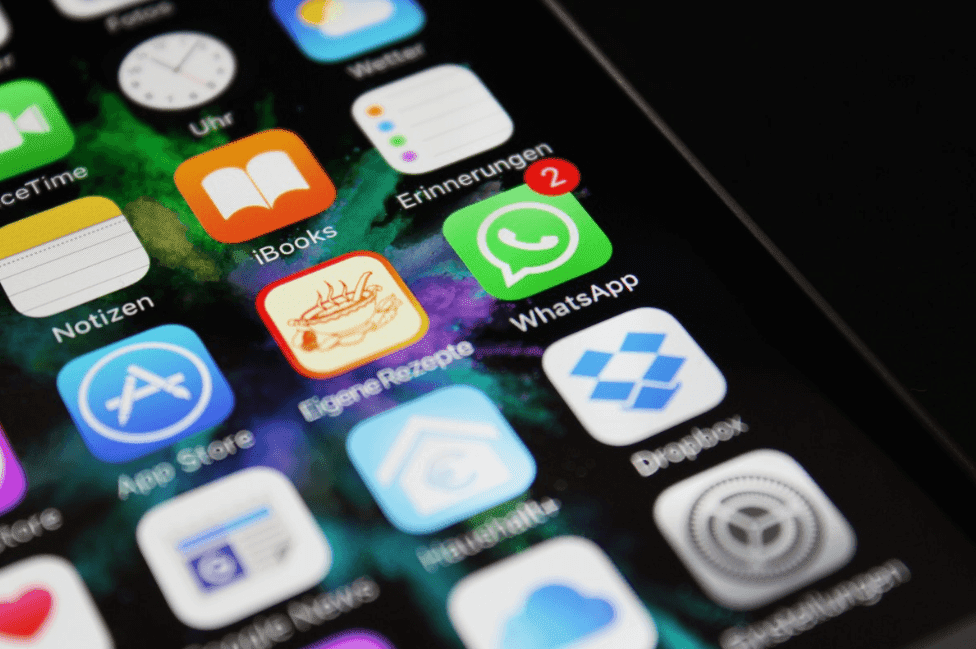 One of the things that make WhatsApp stand out from all the other chatting apps user privacy. Developers of WhatsApp want to make sure that no third-party entity is able to intercept those conversations or the media files that are being shared via WhatsApp. This is why the WhatsApp is updated with software tweaks, bug fixes and security improvements every day.

WhatsApp keeps on getting new features that make it more useful and relevant. Last week, the company reportedly started testing a feature that allows its users to share their status on Facebook, Instagram stories, Gmail and Google Photos directly from the app itself. Now, as per a tweet from WABetainfo, WhatsApp may be gearing up to add a “QR Code” shortcut that will allow users to quickly add contact information by scanning a QR Code.

Other apps like LinkedIn and Instagram also provide similar features. WABetaInfo shared the report about this on its official Twitter handle and shared a screenshot of the feature as well, the QR code shortcut has been added to WhatsApp beta Android version 2.19.189. The tweet reads, “In the WhatsApp beta for Android 2.19.189 update, WhatsApp is working on a QR Code shortcut (it's not visible yet).”

In the WhatsApp beta for Android 2.19.189 update, WhatsApp is working on a QR Code shortcut (it's not visible yet).
The feature will be (obviously, you know 😅) enabled in future. pic.twitter.com/pcBmc3TVuU
— WABetaInfo (@WABetaInfo) July 1, 2019

According to the screenshot, it can be seen that soon the users would be able to access the QR code feature on the app using the dedicated button.The feature will allow you to add contacts from within the app rather than fumbling around in the contacts app of your phone.