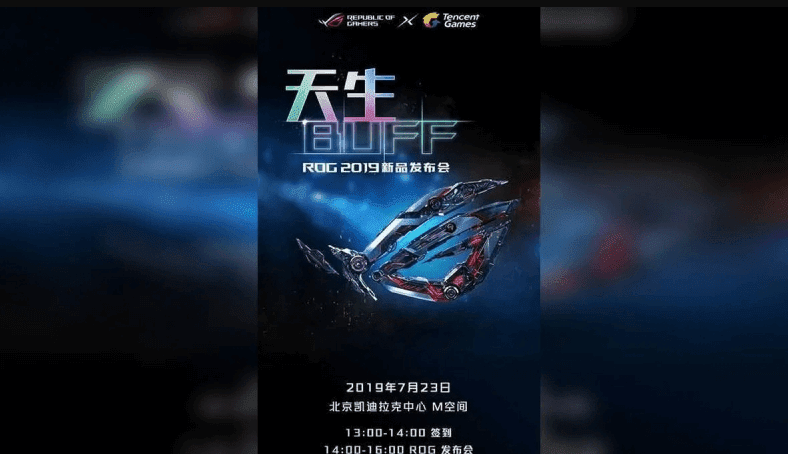 Last month we reported that ASUS released some information about their ROG Phone 2 which was confirmed to be equipped with 120Hz display. Now the company has started to send media invites for the launch of ROG Phone 2, the successor to the gaming-centric ROG Phone. The Taiwanese company ASUS announced, ROG 2 gaming phone is set to launch at an event in China on 23 July.

Asus has also partnered with Tencent to create a device that bring custom gaming experience to the ROG Phone 2, and optimised to run Tencent's titles, like PUBG Mobile and a number of games in the pipeline. The company also has a stake in a number of large studios in the west, such as Epic Games and Riot Games. 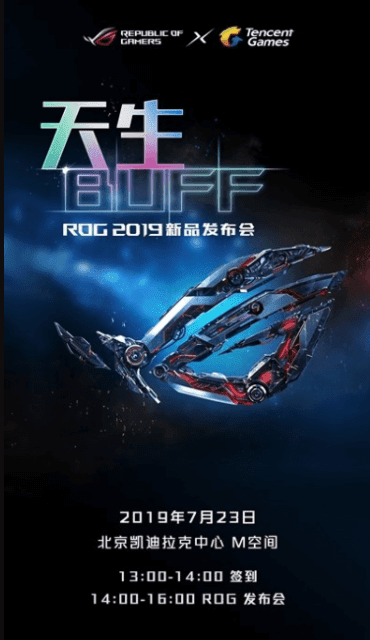 With two weeks to go until its launch, most of us are already eager to know what the ROG Phone 2 has in store. ROG Phone 2, will be equipped with 120Hz display. However, unlike the competitor Razer, which uses the IPS panel, ASUS will equip its gaming smartphone of the second generation OLED display, and would be powered by Qualcomm Snapdragon 855 processor with some kind of cooling feature.

The ROG Phone 2 will compete with the gaming-centric phones launched this year, including the Nubia Red Magic 3 and the Black Shark 2.The device is said to be priced around Yuan 4,399 for the base variant.

That's about it for the specs we know about so far, but the reveal is only a few weeks away, stay tuned to Insight Trending for more updates regarding the ASUS ROG Phone 2 as it’s launch draws closer.