Sony has been legging  behind in the multi-camera race, however the Xperia XZ4 may change that.  The leak basically shows CAD-based renders of the phone, which show the device from all angles. Notably, on the front can be seen a large display that isn’t quite edge-to-edge, but is certainly more so than previous Sony phones. The phone appears to have a 21:9 aspect ratio and MySmartPrice notes that it will have dimensions of 166.9 x 72.4 x 8.2 mm.

The phone is pretty tall, however, at 166.9mm it’s taller than most phones in our database. On the plus side, it has slimmed down compared to the current model. It measures 8.2mm for the most part, the camera bump is the thickest part (9.0mm).

Anyway, there’s no fingerprint reader on the back. The design of the Power button suggests that Sony will return to a side-mounted reader.

Unfortunately, there really haven’t been any leaks related to the Sony Xperia XZ4’s specs just yet, so all we can do is speculate. Still, some things are clear. For example, it’s likely that the new phone will feature Qualcomm’s unreleased next-generation processor, given the fact that the XZ3 featured the Snapdragon 845. On top of that, it will probably have at least 4GB of RAM, though it’s possible Sony could step things up to 6GB. 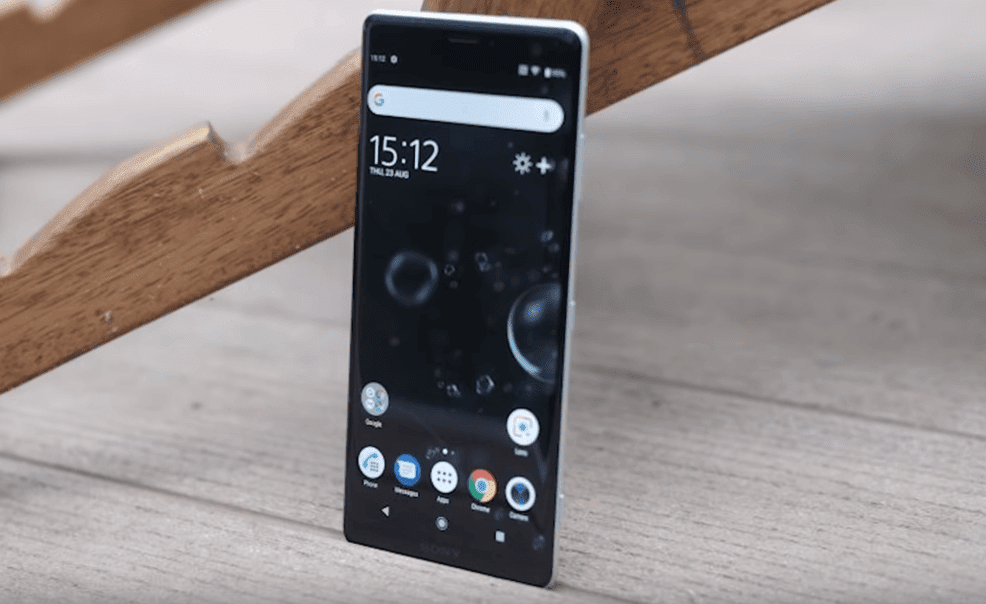 We’ll update this article as we hear more about the new Sony Xperia XZ4.