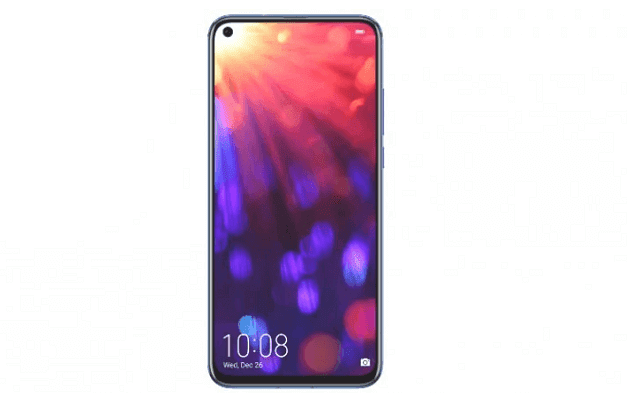 The upcoming Honor V20 smartphone is now spotted passing through the benchmarking site AnTuTu and Geekbench moreover. Both the websites give us some idea regarding what's accompanying the Honor V20. The device accompanies 8GB of RAM in it. It is additionally equipped 256GB of internal storage. 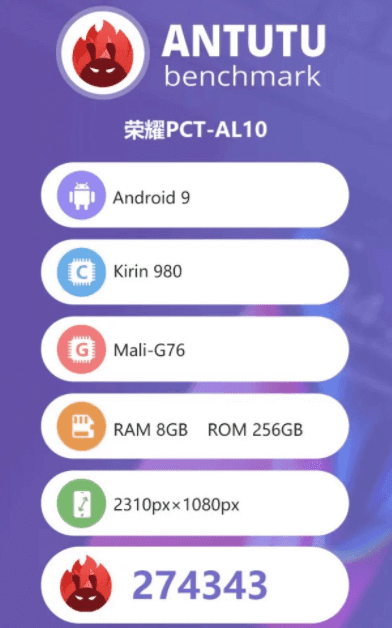 At the Honor Note 10 meeting, the brand said this new liquid cooling technology can give up to 10 degrees celsius decrease in the SoC temperature. In any case, the figures that Honor provided were for the Honor Note 10 smartphone. The cooling in the Honor V20 could vary