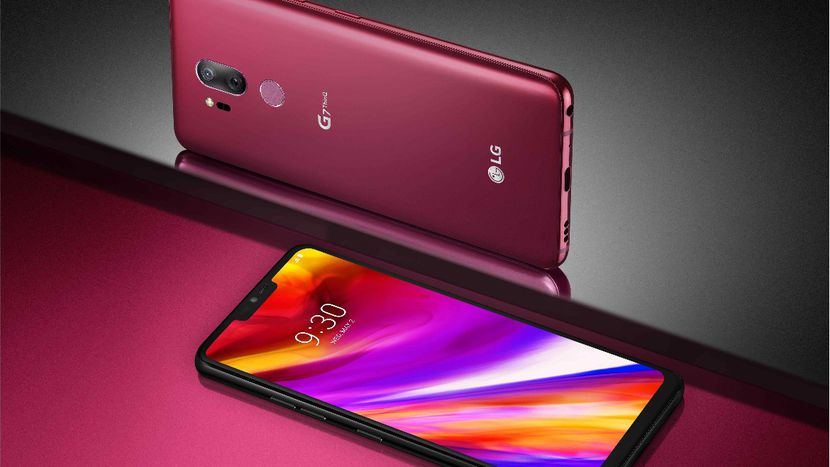 If LG's rollout last month of a beta build of its upcoming update to Android 9 Pie for the G7 ThinQ in South Korea got you excited about the possibility of there being a final release going out across the globe soon, well, hold your horses.

The company has now officially listed the release date for the stable Pie update for the G7 as Q1, 2019. And that only applies for Korea. Keeping in mind that LG's OS updates usually arrive in its home market first, and then might take many more months to reach other countries, if you have a G7 and haven't bought it from Korea we assume you'll probably have to wait at least until Q2 of next year to see Pie on your device.

While some of LG's competitors have gotten marginally faster with big Android updates, it's still the case that if you buy an LG you're guaranteed not to be among the first to see new OS versions on your phone (Android One devices notwithstanding).