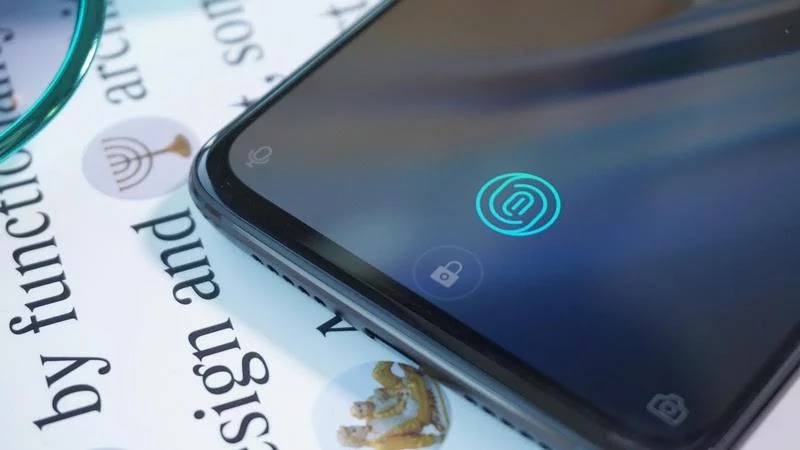 A new image has seemingly shown off the upcoming OnePlus 7, featuring a bezel-less screen and possibly a pop-up camera or the sliding design. It is said to be a real prototype of OnePlus 7 – at least according to prominent leakster SlashLeaks.

As seen in the leaked image, the so-called OnePlus 7 can be seen alongside OnePlus 6T. The focus is clearly on the top half of the two devices and that is the point of the whole leak. The phone on the left side, likely to be the OnePlus 7, has a bezel-less screen and no notches. Meanwhile, the phone on the right side is the OnePlus 6T with a waterdrop-style notch which we are all familiar.

Interestingly, the front-facing camera is nowhere to be seen on the OnePlus 7. It is not known where the company will put a selfie camera, but it seems that OnePlus 7 could feature a pop-up camera like the Vivo Nex or the sliding design like the Mi Mix 3. No matter how you look at it, one thing is clear that the OnePlus 7 is going to be a step-up from the OnePlus 6T in terms of design and aesthetics. 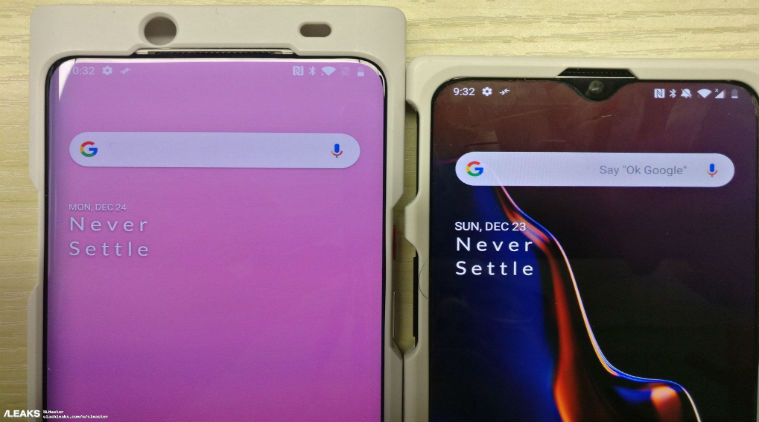 Nothing is real, until before OnePlus ships the device. Also, you need to remember that OnePlus is a conservative when it comes to experimenting with designs. Unlike Oppo or Vivo, OnePlus often likes to focus on the wholesome experience and with the OnePlus 7 we should expect the same.

Most agree at this moment that OnePlus 7 will be powered by the Snapdragon 855 processor, a triple camera-setup on the back, Android 9.0 Pie, an ultrasonic fingerprint scanner inside the screen, and a premium design. One version of the OnePlus 7 will likely have 5G connectivity, though nothing much has been revealed at this point.

OnePlus has so far announced every flagship at a special event in the May-June timeframe, so we think that the company’s next flagship will be announced during the same time period. Though OnePlus could also announce the device during the Mobile World Congress (MWC) in Barcelona, Spain. Given the fact the Galaxy S10’s launch is scheduled for February 20 in San Francisco, this would technically mean that the OnePlus 7 will get more exposure than other launch devices during the Barcelona tech show. For now, however, this is just speculation and nothing else.