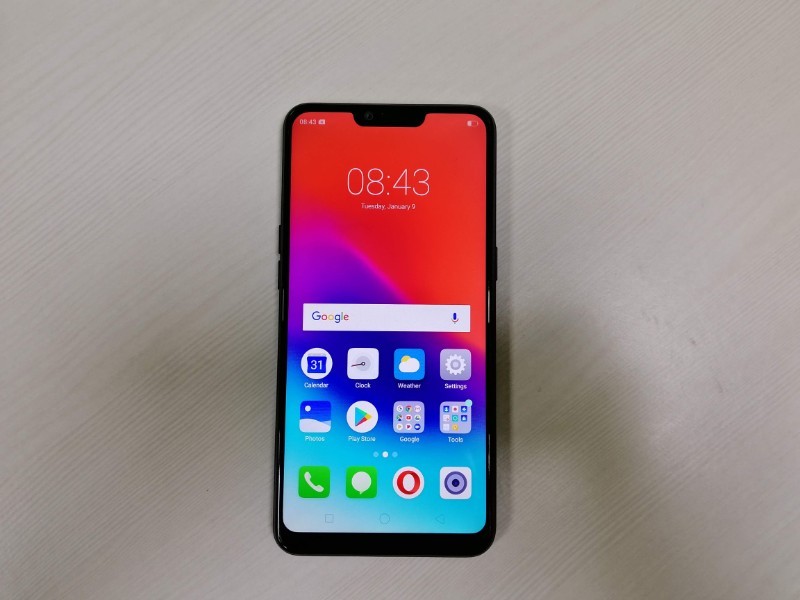 Realme proceeds with its flying begin the company has recently passed another achievement after the 4 million sold phones earlier this month. The official Twitter account announced 2 million Realme 2 units sold, effectively making it the most successful phone of the brand.

Realme 2 arrived in late August with dual camera and neat design of the back panel. It immediately managed to break multiple records, including pushing 200,000 units in India in under 5 minutes and another 15,000 units in 10 minutes during the first Indonesian flash sale. Since its launch it got a new Color OS version.

Offered in Red, Blue, and Black, it costs no more than €150 for the most powerful variant with 4 GB RAM and 64 GB storage. It is 156 mm tall and weighs 168 grams, which, when multiplied by 2 million, makes 124 times the weight of a dragon and 1484 times the height of the Ice Wall, both an integral part of the Game of Thrones series.