Home > upcoming > Samsung Galaxy S10 Will Be Launched on 20 Feb, Confirmed by Samsung

Samsung Galaxy S10 Will Be Launched on 20 Feb, Confirmed by Samsung 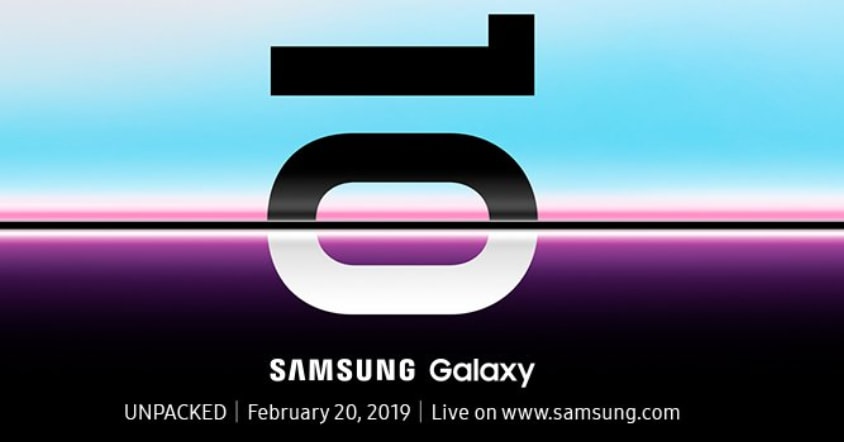 The Galaxy S10 has been all but confirmed officially. As the Samsung Said, "On February 20, Samsung Electronics will unveil new devices that promise to usher in new Galaxy experiences based on 10 years of innovations."

"The exciting reveal will take place at the Samsung Galaxy UNPACKED event in San Francisco."

The company sent out invites to media for a Galaxy Unpacked event, which will take place at the Bill Graham Civic Auditorium in San Francisco.

Samsung also said in the tweet, "Welcome to the next generation. Galaxy Unpacked on February 20, 2019."