Windows Phone is Now No Longer produce,Microsoft suggest users to switch to Android 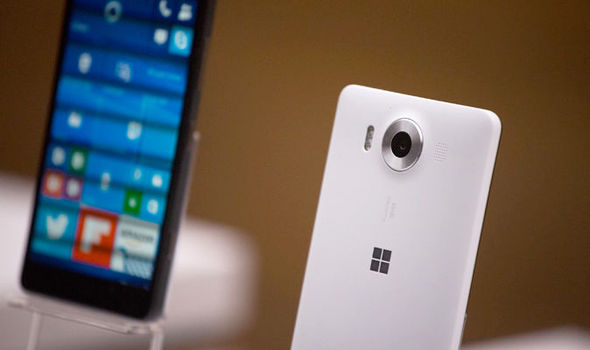 But now Microsoft declares that windows phone is officially obsolete and they suggest users switch to Android or iOS to fulfill there requirements and tasks.  This news comes after a little more than two years since Microsoft released Windows 10 Mobile 1709 in October 2017, which was its last update for the Windows phone operating system.

Microsoft also gives some different suggestions for their users to what to do next after switching to Andriod or iOS.

With the Windows 10 Mobile OS end of support, we recommend that customers move to a supported Android or iOS device. Microsoft’s mission statement to empower every person and every organization on the planet to achieve more compels us to support our Mobile apps on those platforms and devices.