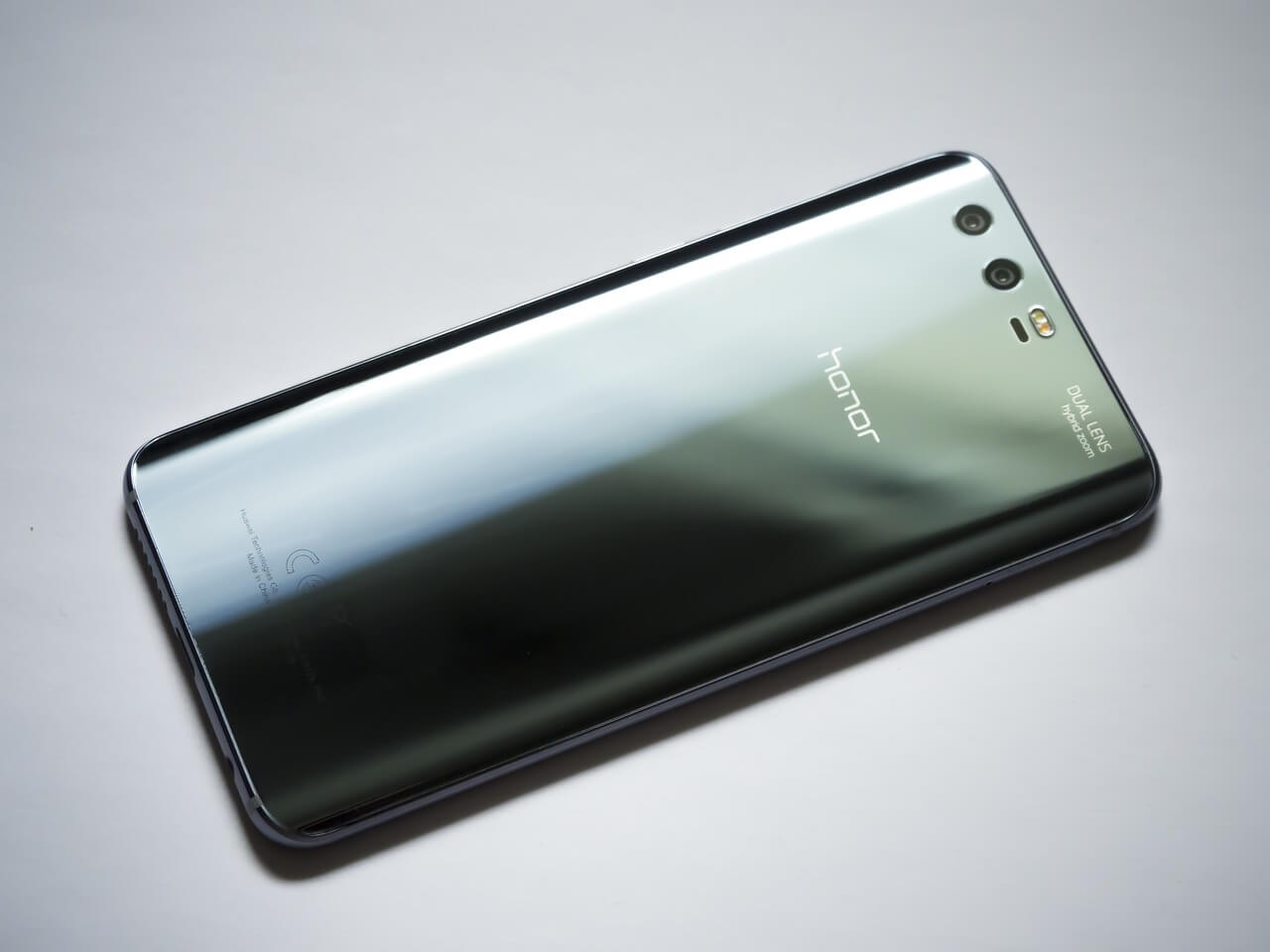 Following the release of their financial results, Huawei has gone on to announce its dual-brand strategy with sister brand HONOR. The former’s CEO, Richard Yu, made the announcement stating “Huawei and HONOR are likely to become the world’s largest smartphone manufacturer this year.”

The best thing about Huawei devices was that it made phones for both mid and high range users under its “Lite” scheme. With time Huawei separated Honor from its brand and made it stand like a separate entity.

A longterm plan involves Huawei becoming the top manufacturer in the world, and Honor making it to fourth position. It's not clear when that is predicted to happen, but in the meantime, Huawei has re-confirmed its commitment to Honor.

The new goals come after the company achieved a list of seven previous goals. Among them include stopping the sale of entry-level phones, and moving up to midrange and high-end devices.

Press Release
Huawei and HONOR Release New Goals for Dual Brand Strategy
HONG KONG, April 3, 2019 -- Mr. Richard Yu, CEO of Huawei Consumer BG has announced the company's new strategic goals on his official Sina Weibo account:
These new goals come after the company has achieved all seven strategic goals set by Mr. Richard Yu in 2012, including:
Huawei's consumer business leads the company's revenue with an increase of 48.4%, outperforming Huawei's carrier network business. Last year, Huawei's consumer business achieved sales of RMB 348.9 billion, a year-on-year increase of 45.1%, making it the largest contributor to the company's revenue.
HONOR has cemented its leading position with strong growth, despite a global industry downturn. According to IDC, the global smartphone market recorded a 3.1% year-over-year decline in shipments in the first three quarters of 2018, but HONOR bucked that trend and achieved a 27.1% increase. Also, HONOR achieved a year-on-year (YoY) increase of over 170% in international sales in 2018. HONOR ranked No.2 in global online sales volume with a 29.4% increase YoY in 2018 [Source: IDC Worldwide Mobile Phone Tracker, 2018].
HONOR has launched a number of new technologies this year that showcase the brand's pioneer position in the industry, including:
"HONOR is on the brink of yet another breakthrough and there is no slowing down for us. As the going gets tough, the tough get going. We'll treat each day as an opportunity to deliver greater value to our fans. For HONOR, the best is yet to come," said Mr. George Zhao.
About HONOR
HONOR is a leading smartphone e-brand. The brand was created to meet the needs of digital natives through internet-optimized products that offer superior user experiences, inspire action, foster creativity and empower the young to achieve their dreams. In doing this, HONOR has set itself apart by showcasing its own bravery to do things differently and to take the steps needed to usher in the latest technologies and innovations for its customers.