Oppo And Xiaomi Teases Videos OF Their Under Display Selfie Cameras 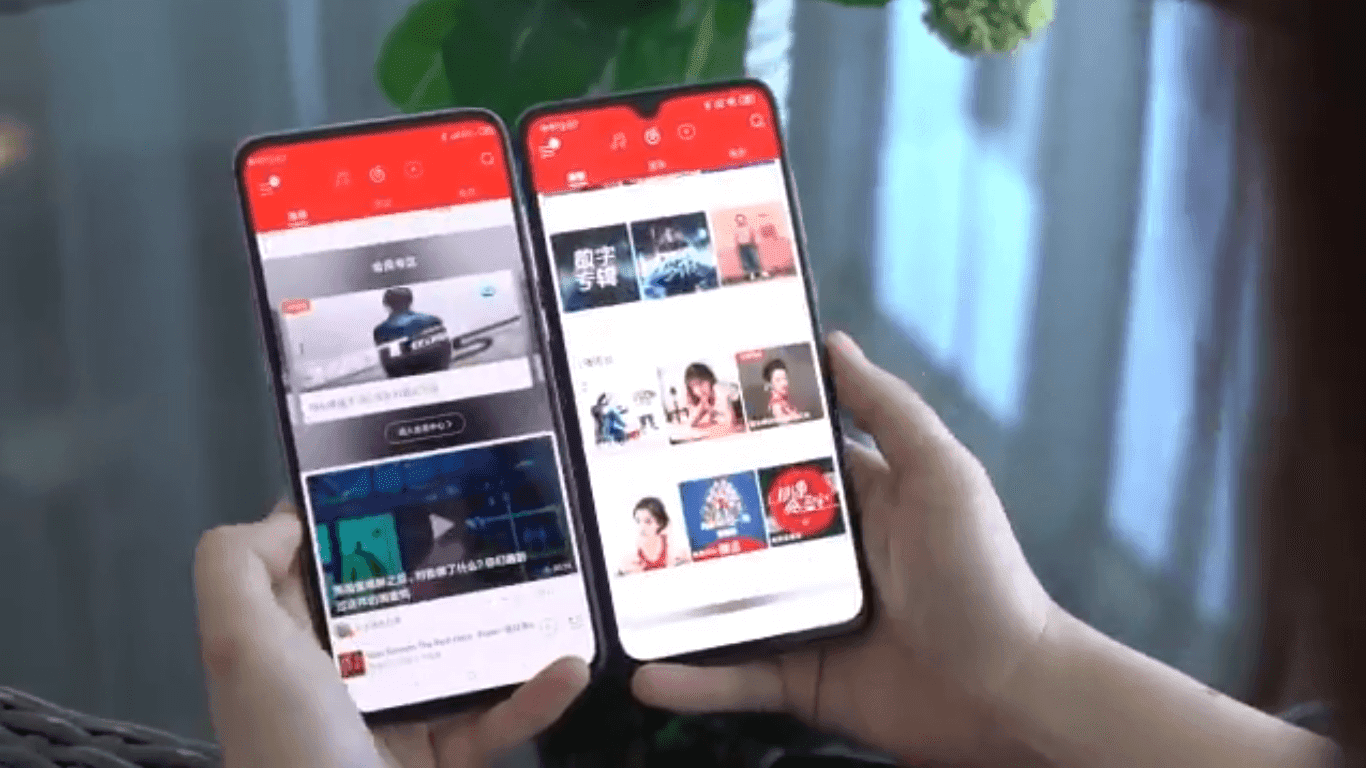 The next innovation in mobile is peeking its head for all to see today after Oppo and Xiaomi, have just shown off working versions of under-screen cameras. Both companies have shown videos featuring unidentified smartphones, with selfie cameras that are hidden away underneath the screen.

Following the rise of divisive notch and hole-punch cutouts, several smartphone companies have been looking at ways of removing anything intrusive from handset screens. The industry has since given us smartphone cameras that pop out, flip up and slide out, while the hole-punch condenses the notch further still, but the next stage is going under the screen for full invisibility.

Oppo VP Brian Shen shared a short video clip in a tweet of what appears to be a notch-free prototype smartphone lying on a desk.“You are taking a very first look at our under-display selfie camera technology,” Oppo wrote in a tweet, with a video attached showing off how the tech worked.

For those seeking the perfect, notchless smartphone screen experience – prepare to be amazed. 📲

The video needs watching a few times to see what’s going on, as only the top half of the phone is visible. The camera app was launched, which is already in selfie mode. The screen still seemingly showed a live view of the room's ceiling and the on-screen view is unidentifiable, and it’s not clear what we’re really seeing — until the operator puts their finger over a previously invisible camera lens, obscuring the view of what was presumably the ceiling.

"At this stage, it's difficult for under-display cameras to match the same results as normal cameras, there's bound to be some loss in optical quality," Shen said, in a follow-up post. "But, no new technology jumps to perfection right away."

You’d imagine that a number of Chinese smartphone makers are hard at work bringing this design to reality. Proof of that comes from Chinese rival Xiaomi shared a clip showing its own in-display camera technology within a few hours of Oppo’s video going live, which had been added to a Mi 9 prototype.

Do you want a sneak peek at the future? Here you go...introducing you to Under-Display Camera technology!#Xiaomi #InnovationForEveryone pic.twitter.com/d2HL6FHkh1
— Xiaomi #5GIsHere (@Xiaomi) June 3, 2019

The video has two phones, one on the right equipped with a notch and a selfie camera. As the phones are rotated, you can see the one on the left doesn’t have any visible notch, or camera lens at all. Yet the operator opens the camera app, switches to selfie mode, and takes a photo.