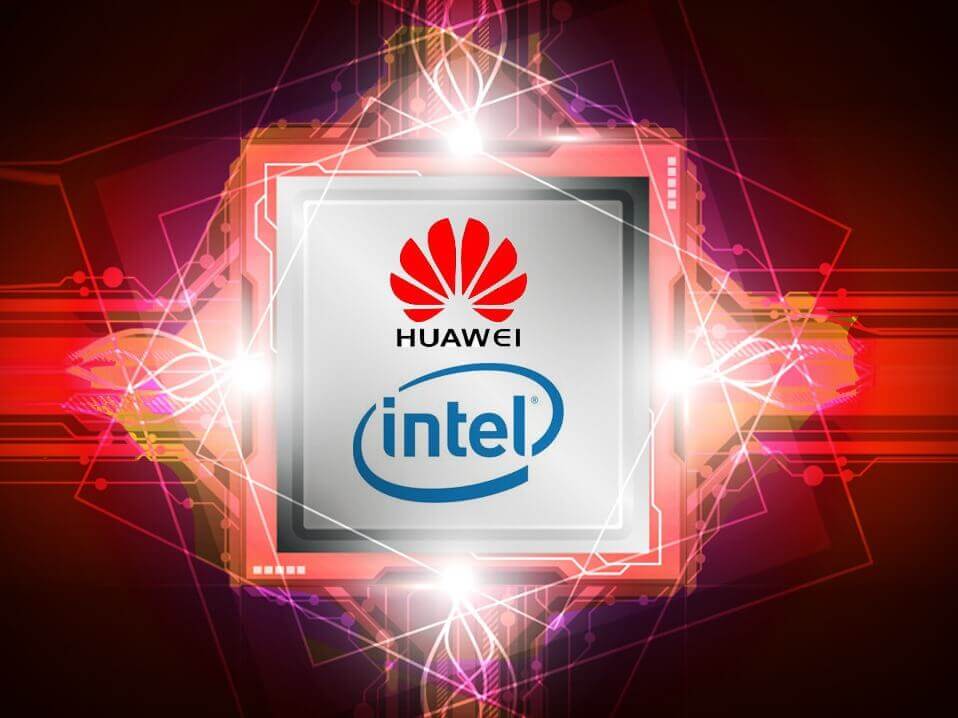 Intel and Huawei announced that they have successfully completed 2.6GHz 5G NR Interoperability and Development Testing (IoDT) based on the 3GPP Release 15 worldwide standard September variant.

Huawei claimed that this testing is the world's first 2.6 GHz 5G interoperability test under an independent system and is a key advance towards accelerating the maturity of the 2.6 GHz 5G NR ecosystem.The trial utilized Intel's 5G Mobile Trial Platform (MTP) and Huawei's most recent 5G NR base station supporting 2.6 GHz with 160MHz bandwidth.

“The successful completion of this IoDT test not only marks the end-to-end successful interoperability of 5G in the 2.6 GHz band, but also lays a foundation for large-scale commercial launch. It will promote the development and maturity of the 5G end-to-end industry in the 2.6 GHz band,” the Chinese vendor said in a statement. “In the future, Intel and Huawei will continue to carry out more test and commercial verification, and promote the rapid maturity of the ecosystem, laying a solid foundation for the future 5G commercialization.”

In related news, Huawei additionally claimed to be the first organization to complete a 5G SA functional and performance trial of 5G LampSite. The test occurred in the third phase of China 5G technology research and development tests organized by the IMT-2020 (5G) Promotion Group.