OnePlus 7 Series Will Be Unveiled On May 14 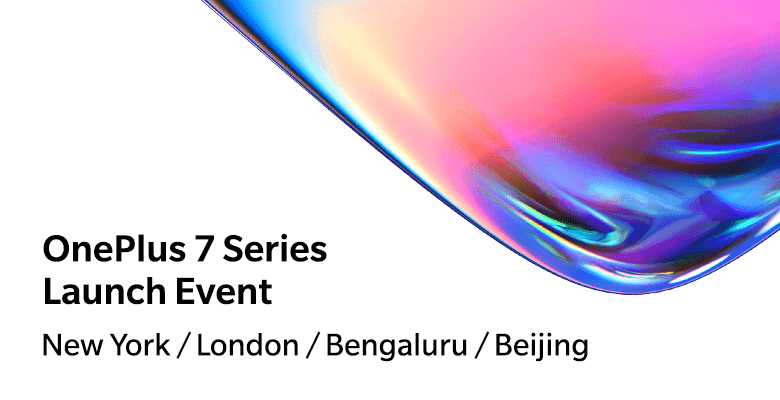 OnePlus 7 Series Will Be Unveiled On May 14

OnePlus has just announced that the OnePlus 7 Series will be unveiled on Tuesday, May 14. The launch event will take place simultaneously in four cities, London, New York, Bengaluru, and Beijing at 4pm BST, 11 AM EDT and 8:15pm IST respectively, while the Beijing event is on 2 PM CST, May 16.

Rumors suggest that there will be a 5G variant of the OnePlus 7 Pro, and OnePlus will introduce a new type of display with 90 Hz refresh rate. OnePlus 7 Pro may come with a pop-up selfie camera and with a curved display.

Official ticket sales begin on April 25, but early birds in Europe can get their tickets right now here. Early Bird tickets to the Launch Event in New York City start on April 25. You can also watch the event live via OnePlus Launch page, YouTube channel and social media channels.