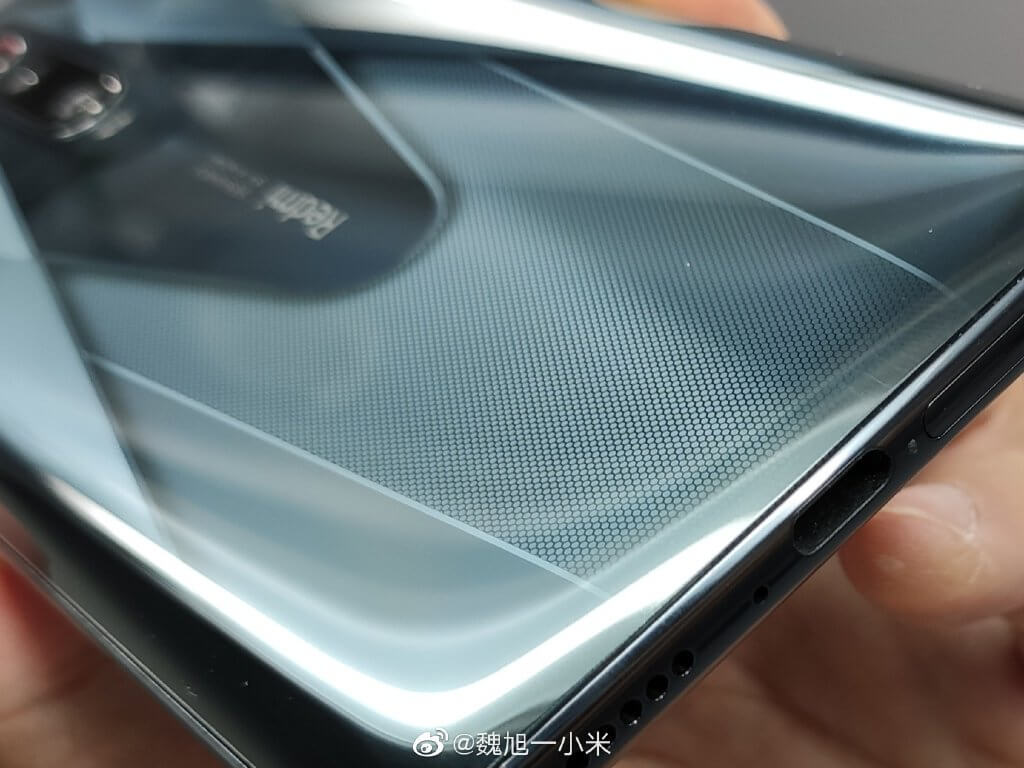 Xiaomi introduced the Redmi K20 Pro earlier this year, and was initially released in Red and Blue colors. The Redmi K20 Pro Marvel Hero Limited Edition is now official in China, for all the Avengers fans out there.Here are some live hands-on images that show off the phone's unique design.

While the company is yet to announce the memory, storage and price of the phone, as of now, the speculations are that Xiaomi might first unveil it in India on July 17. However, a few hands-on images of the handset have leaked on the internet. The images were shared by a user on Weibo, and Xiaomishka on Twitter. 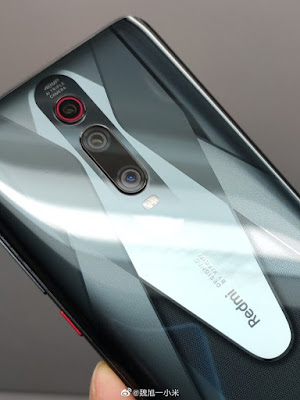 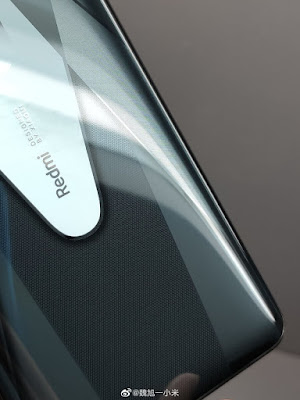 Xiaomi is all set to launch the Redmi K20 series in India on July 17. The company has confirmed the launch event, first launched in China in May. The limited edition model shuns the gradient design for a back that is styled after Iron Man's suit, and additionally you get exclusive Avengers backgrounds to go with the design. A 3D design on the back panel and has a honeycomb-like design on the lower part, a red-coloured power button used in the camera module. The colour of the back panel is mettalic grey, the packaging itself is pretty interesting, and comes with the usual accoutrements that you'd expect from a limited edition phone. The phone box will have a blue-coloured back panel with the Avengers logo. 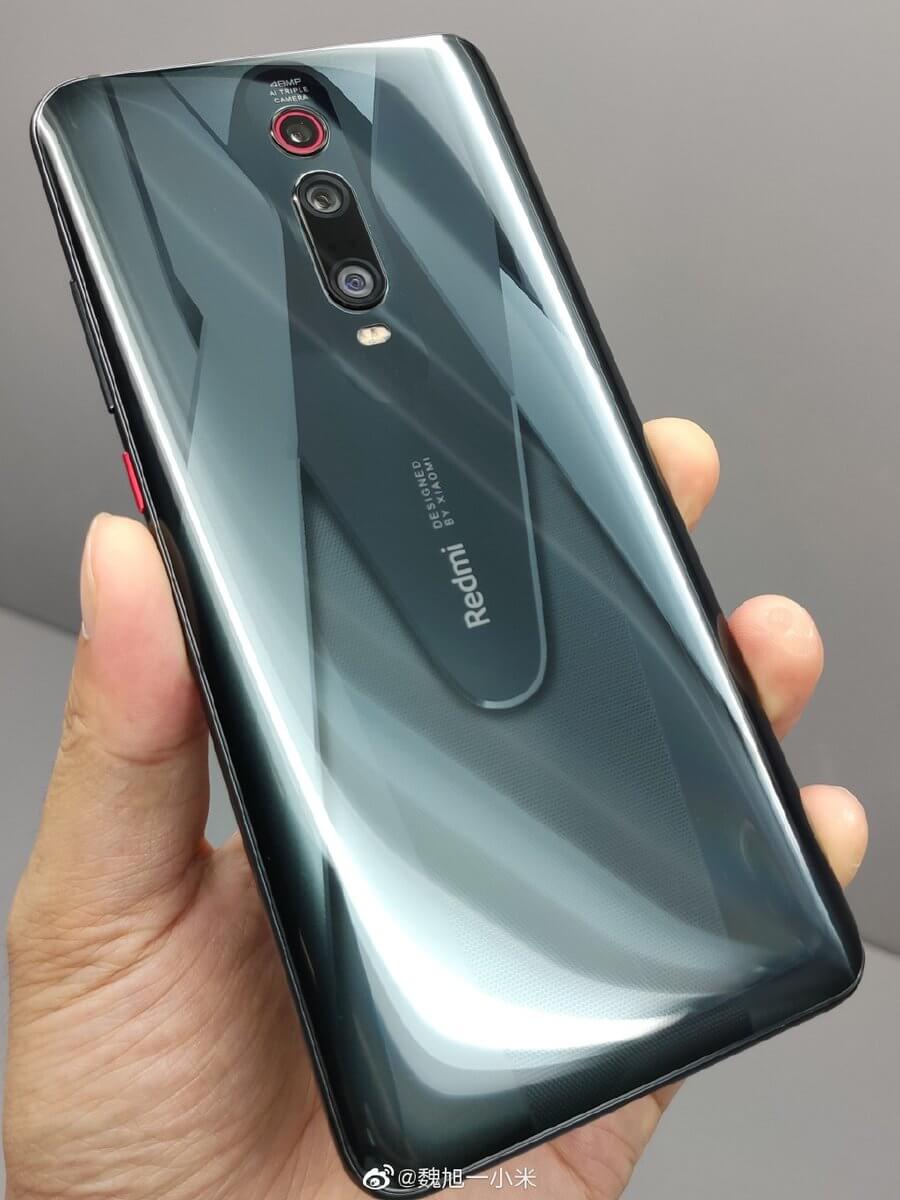 Both the Redmi K20 and Redmi K20 Pro smartphones come with a full-screen design. It comes equipped with a Full HD+ 6.39-inch Super AMOLED display that sports a 1080 x 2340 pixel resolution and has Gorilla Glass 6 protection with a pop-up selfie camera, which delivers a 91.6 percent screen-to-body-ratio and a 19.5:9 aspect ratio.

Both Redmi K20 and Redmi K20 Pro feature a vertically stacked triple rear camera setup with a 48-MP Sony IMX586 primary camera paired with a 13MP secondary sensor with a wide-angle lens that offers a field-of-view of 124.89 degrees. An 8-megapixel telephoto lens. The smartphone captures slow-motion videos up to 960fps. And for selfies, there is a 20-MP pop-up selfie camera. It is backed by a 4000mAh battery.