Home > USA > Apple Announced It's Doing Something It Has Never Done Before, By Providing Tools & Parts To Independent Repairers

Apple Announced It's Doing Something It Has Never Done Before, By Providing Tools & Parts To Independent Repairers 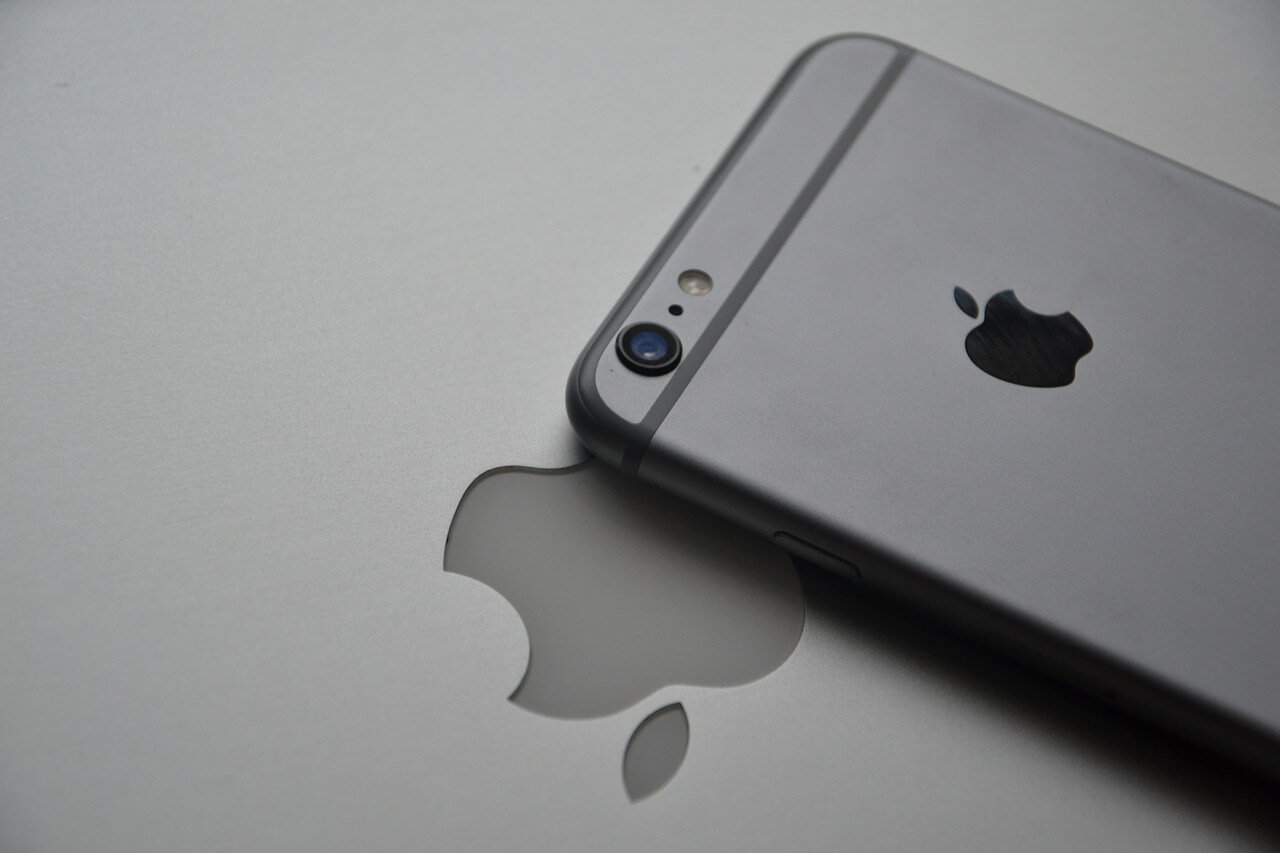 This marks a significant change for the tech giant following years of repair-related lobbying in the U.S. and Canada.The company has said it will now supply parts to third-party repair shops even if they aren't Apple Authorized Service Providers.

It’s a departure from past policies that have limited repair work to Apple Authorized Service Providers (AASP). The company has also been a vocal opponent of so-called "right to repair" laws in states like California that seek to give consumers the legal right to have their devices repaired without having to adhere to tech company's warranty requirements. Apple said it’s taking the initiative to make it easier for its customers to get service when they need it and in the most convenient way.Apple says its new independent repair program should help ease the repair demand on the company’s authorized partners

There is no such cost to join Apple's independent repair program. To qualify for the new program, the shop need to have an Apple-certified technician who can perform the repairs and the process for certification is simple and is free of charge, but it requires passing an exam and completion to the course material to Apple's satisfaction..The program is launching in the U.S. before being rolled out to other regions, likely including Canada. While the program is making its way to the U.S. first, Apple did test it with 20 independent repair businesses around the world, including one located in Canada.

"To better meet our customers' needs, we're making it easier for independent providers across the US to tap into the same resources as our Apple Authorized Service Provider network," said Jeff Williams, Apple's chief operating officer.

"When a repair is needed, a customer should have confidence the repair is done right," said Williams in a statement. "We believe the safest and most reliable repair is one handled by a trained technician using genuine parts that have been properly engineered and rigorously tested."

There are currently over 5,000 Apple Authorised Service Providers around the world, including in every Best Buy store in the US.This network will now be complemented by independent repairers.