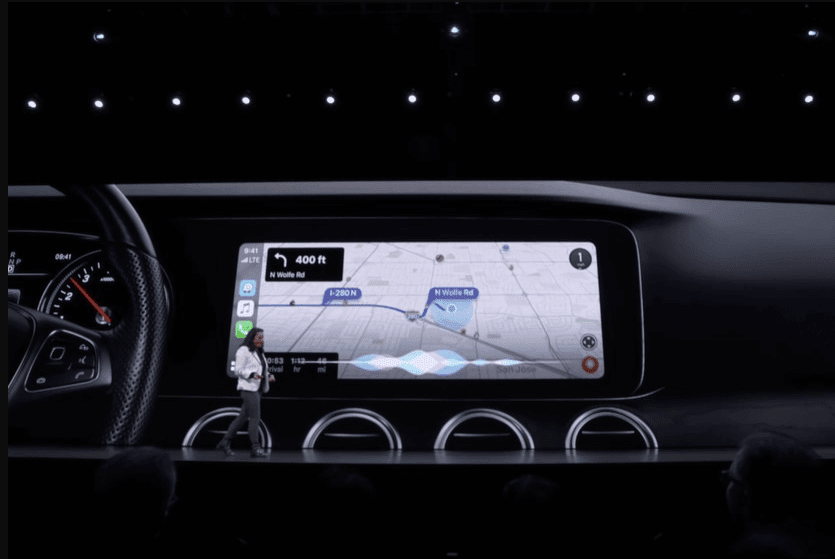 Now that Apple has officially released iOS 13, Third-party developers would now be able to release apps, which can have access to Siri without requiring any kind of configuration from the user end.. Pandora and Shazam have already released updates that add such features a few days ago, even before iOS 13 was made available to the public. Now, Google has updated its widely used Maps and Waze apps with Siri integration.

So, if you are using an iPhone with Google Maps installed, you will be able to tell Siri to navigate ‘home’ or any other place via the app and it’ll start the navigation, something that was not possible before. Because, trying to use a non-Apple app with Siri required setting up a Siri Shortcut. Sometimes, even that wouldn’t work.

This feature was already revealed by Apple back at the WWDC 2019 conference earlier this year but it was only shown on Google’s Waze app. However, this has also reached Google Maps now. This feature can be accessed from CarPlay as well.

Users with the latest versions of Google Maps and Waze, will be able to ask Siri to give them directions using either of the two apps. For example, you can say, "Hey Siri, show me directions to the airport using Waze," and Waze will launch with the directions you asked for. It works the same way with Google Maps.

When it comes to navigation, you can now ask Siri on iPhone and CarPlay to get you directions to a destination using a specific app, if you don't specify which app you want Siri to use, your device will default to Apple Maps.

Speaking of which, Apple Maps has received a major overhaul in iOS 13, with improved detail, favorites, and a Look Around feature that's similar to Google's Street View.These changes have been added in the latest versions of the apps, so if you want to benefit from them, then make sure to download the new Google Maps and Waze apps via the App Store.